Publication announcement: "Mercury in Medicine Across Asia and Beyond" 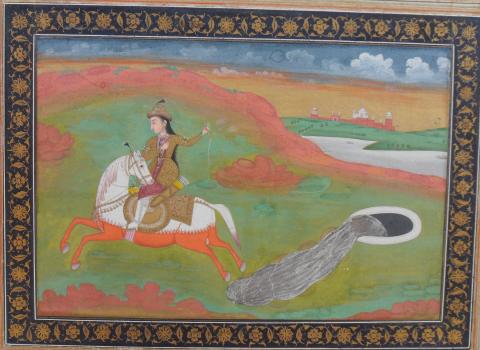 We are very pleased to announce the newly published special volume of Asiatische Studien/Etudes Asiatiques: "Histories of Mercury in Medicine Across Asia and Beyond", edited by Dagmar Wujastyk.

Mercury is today recognized as a harmful environmental pollutant and one of the world's most dangerous elemental toxins. And yet, it was long considered a near-miraculous substance capable of eradicating the most severe diseases. The medical use of quicksilver (liquid metallic mercury) is already documented in ancient Greek, Indian, Persian, Arabic and Chinese treatises on medicine and alchemy. Particularly early instances of procedures for preparing mercury compounds are found in Chinese medicine.

In Europe, quicksilver and mercury compounds were increasingly used in medicine from the sixteenth century CE, especially after Paracelsus (1493-1541) advocated their use. At the same time, trade in mercury became a global phenomenon with European colonial expansion, particularly for use in gold and silver mining as well as for medical purposes. For the next four centuries, mercury compounds such as corrosive sublimate (HgCl2), calomel (Hg2Cl2) and mercury sulfide compounds (HgS) were among the most important and heavily used drugs in both Asian and European pharmacopoeias. Mercury formed part of the flow of goods, medicine and knowledge that spanned the known world.

Mercury was used in a wide variety of medical applications: to treat inflammation in the nose and throat; corneal stains; ulcers and warts; as a laxative; to stimulate the biliary function; against diarrhoea and vomiting; against dropsy; against spleen, liver, and lung diseases; and most notably, against syphilis. In more recent times -- up to the 1990s -- it was used as a spermicide in chemical contraceptives and in antiseptic salves, and it is still used in dental amalgams, in vaccines (as the organomercury compound thimerosal), cosmetics, eye drops and saline solutions.

Mercury also continues to be used in Chinese and Tibetan medicines, as well as in those of Ayurveda, Unani and Siddha. However, its medical use has become a contentious issue in view of environmental and human health concerns. Through the processes of globalization, medicines from traditional Asian pharmacopoeias have become available outside the countries of their origin. This spread, and the growing importance of global standards of safety in medicine, have led to increased public discussion of both the safety and the efficacy of Asian medicines containing mercury. Both European and Asian historical sources dating from the premodern period show that in the past, doctors and patients alike were aware of the dangerous effects of mercury. However, symptoms of mercury poisoning such as salivation, tooth decay and ulcers in the mouth were mostly interpreted as either proof of the efficacy of the treatment, or as regrettable side effects that could be balanced with countermeasures. But modern scientific research on the effects of mercury on human health is unequivocal in stating that mercury is toxic to humans. Accordingly, the 2013 Minamata Convention on Mercury -- an international treaty that addresses the problems associated with mercury pollution -- scheduled a global ban on mercury products, to be phased in over a period of time, that includedmercury compounds in human pharmaceutical drug products. The Convention condones some exemptions, such as products used in religious or traditional rites, which may include traditional medical uses of mercury. Nevertheless, the enactment of the treaty by regulatory bodies is likely to have serious implications for the trade in traditional Asian medicines and the practice of Asian medical systems.

Responses from stakeholders in Asian medical systems have been varied, and range from acknowledging the use of mercury in medicine as problematic, to arguing for more substantial scientific testing of the contested medicines instead of their wholesale rejection, to impassioned calls to defend mercurial medicines as integral and time-tested elements of their medical tradition.

The articles in this issue examine the history of the uses of mercury in a number of medical traditions from the medieval period to the present. Drawing upon the primary textual sources of each respective tradition – European, South Asian, Chinese, Tibetan, Japanese, Arabic and Persian -- the authors explore the epistemologies of the use of mercury in medicine. Why, when and how was mercury used in the different medical traditions, and why does it sometimes continue to be used?

The issue of Asiatische Studien will be freely accessible on ZORA from about the end of January.  Further, after two more years, the issue will become accessible on Retroseals. 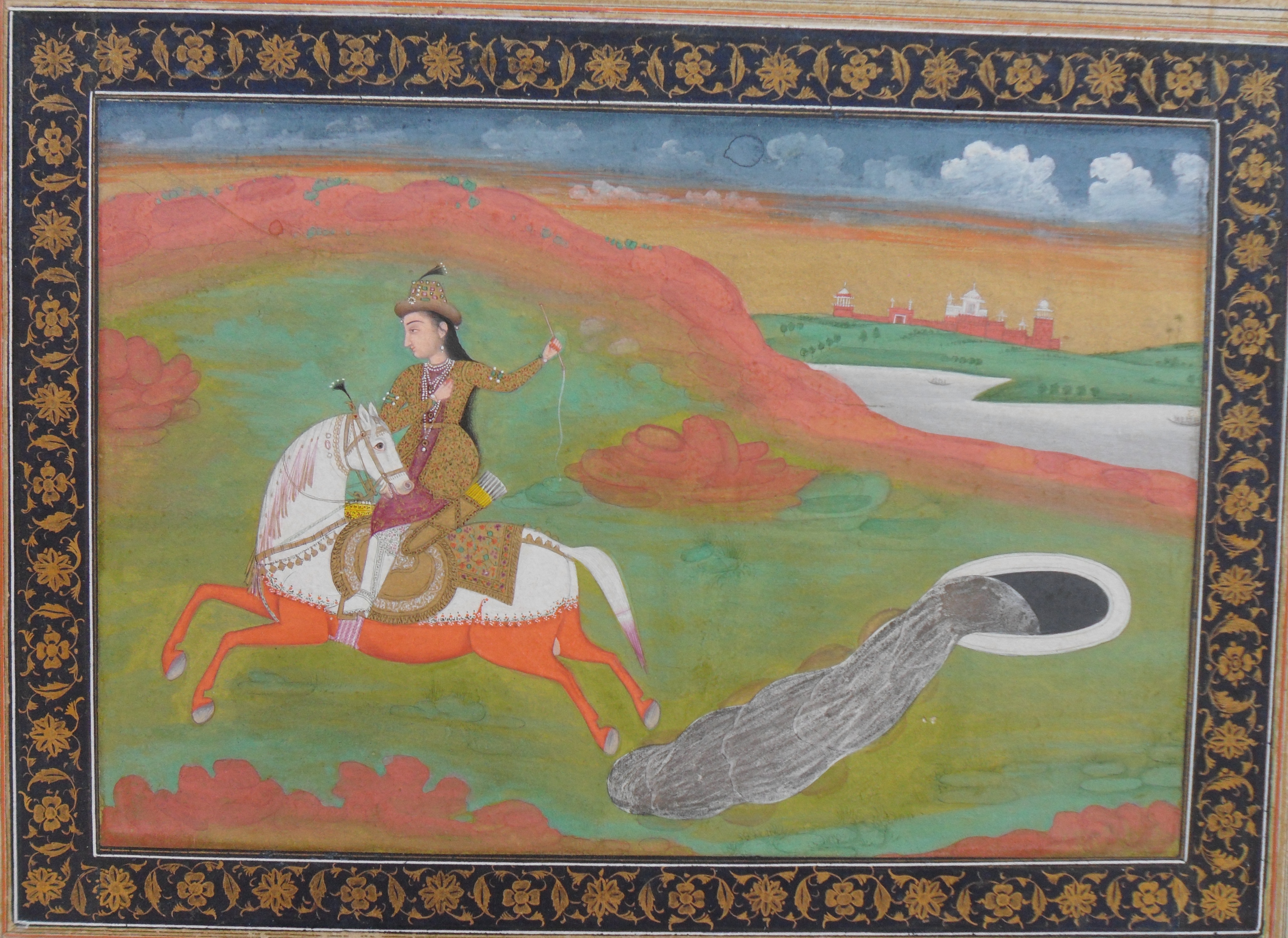 Title:
Publication announcement: "Mercury in Medicine Across Asia and Beyond"