Preparing ingredients for the fifth procedure 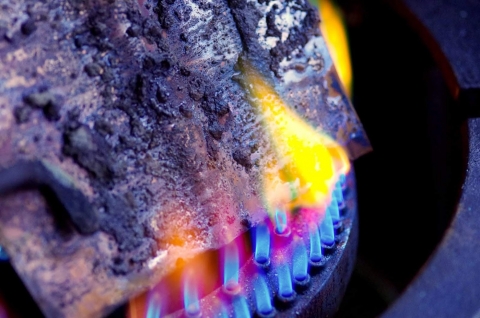 Preparing ingredients for the fifth procedure

The fifth procedure in the Rasahṛdayatantra calls for a copper paste (śulbapiṣṭi), which is then subjected to a sublimation process. The making of the copper paste is not described in any way. We can infer from the text that it has to contain mercury, presumably the mercury that has undergone the first four steps. And, given that it is called ‘copper paste’, copper would suggest itself as another ingredient.

Andrew noted that he had been taught to always purify copper before applying it, so he suggested to do so for the fifth procedure, even though the text does not actually specify that the copper of the copper paste must be purified.

One of the innovations of Indian alchemy is the concept of processing materials to make them fit for purpose. The procedures we are showing in the documentaries focus on the refinement of mercury, but we should note that other materials are also subjected to various procedures before they are applied in the making of the mercurial elixir. The texts often state that an ingredient is purified (śuddha), which means it has been subjected to detoxifying and potentiating procedures. The term ‘purified’ may not quite evoke the right image: A purified material does not necessarily look more clean and it does not have to be more pure in chemical terms. Rather, its properties are supposed to have changed for the better. The purification procedures are meant to make substances safe for human consumption, as well as ensure their efficacy as reagents. Mostly, this concerns metals and minerals, but also organic poisons.

There are different ways of purifying copper, and Andrew tried out different versions. We weren’t quite sure what the copper available to alchemists would have looked like. India has a very long history of metallurgy and it is likely that copper was available on the market in sheets or as a powder, though it may have been necessary for alchemists to procure copper from its natural source. 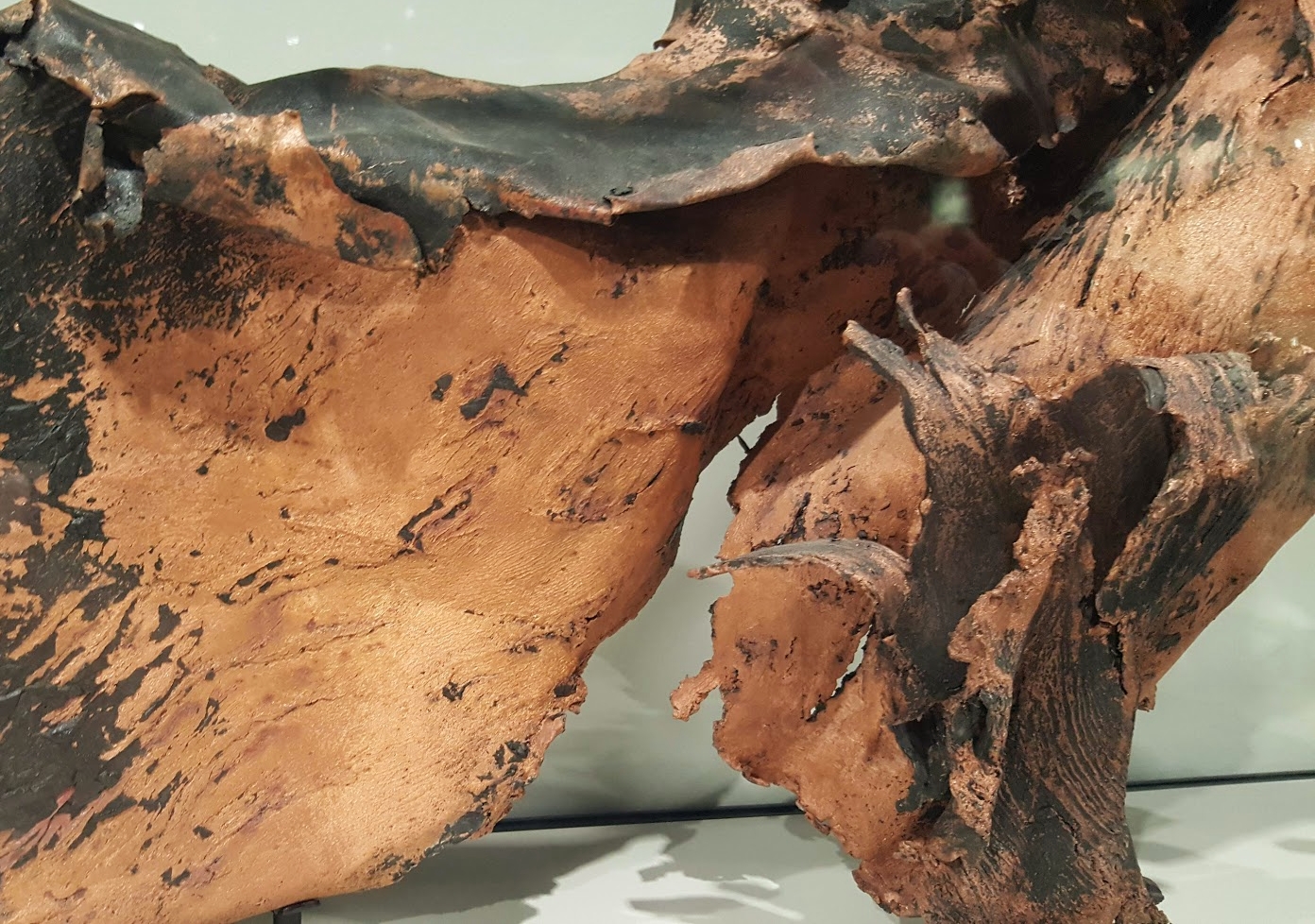 Andrew started out by using sheets of copper. 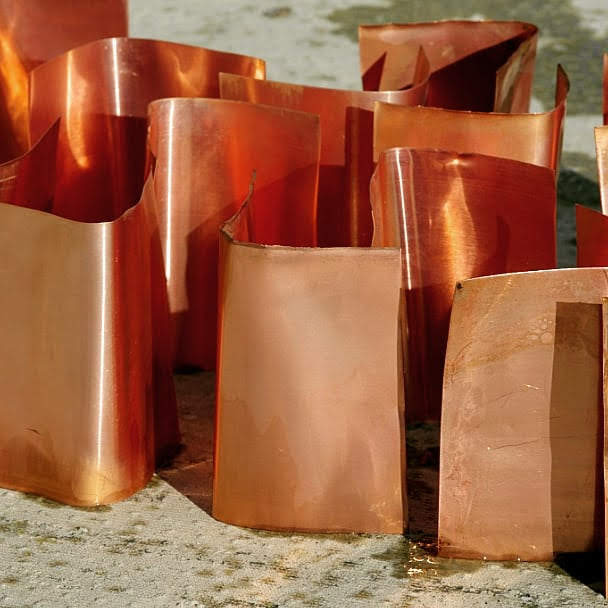 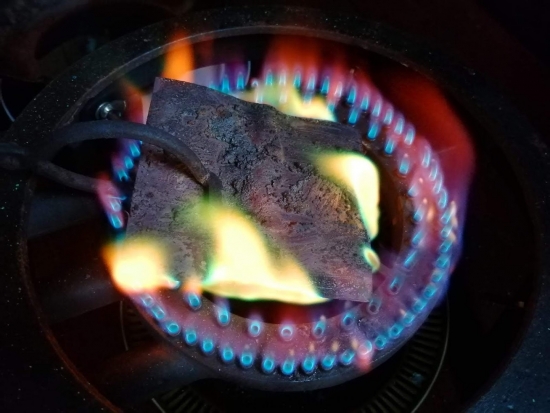 [Copper sheets are coated with salt and lemon juice and roasted] 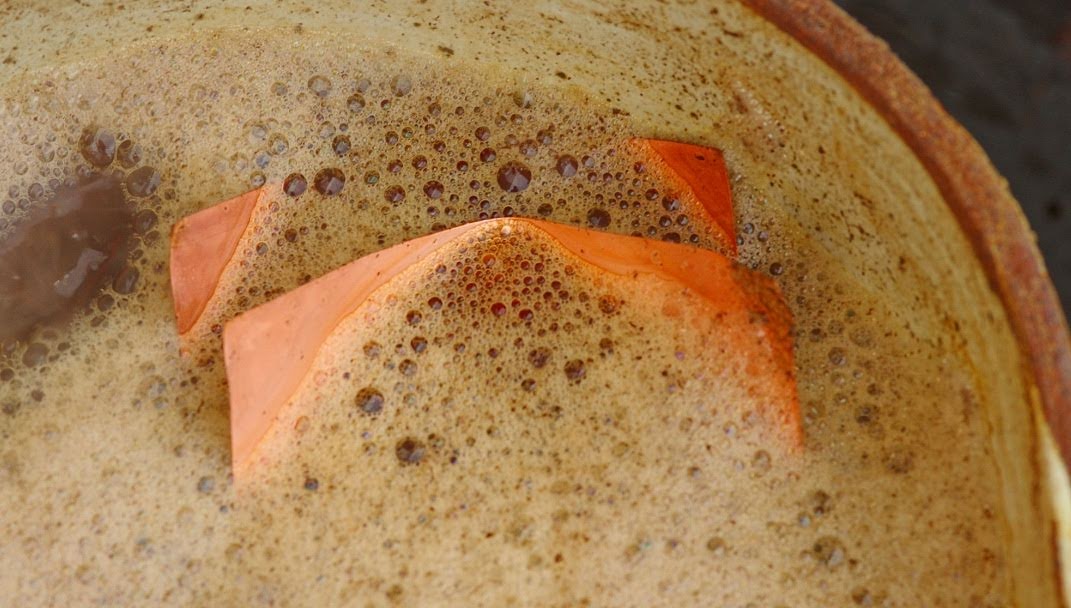 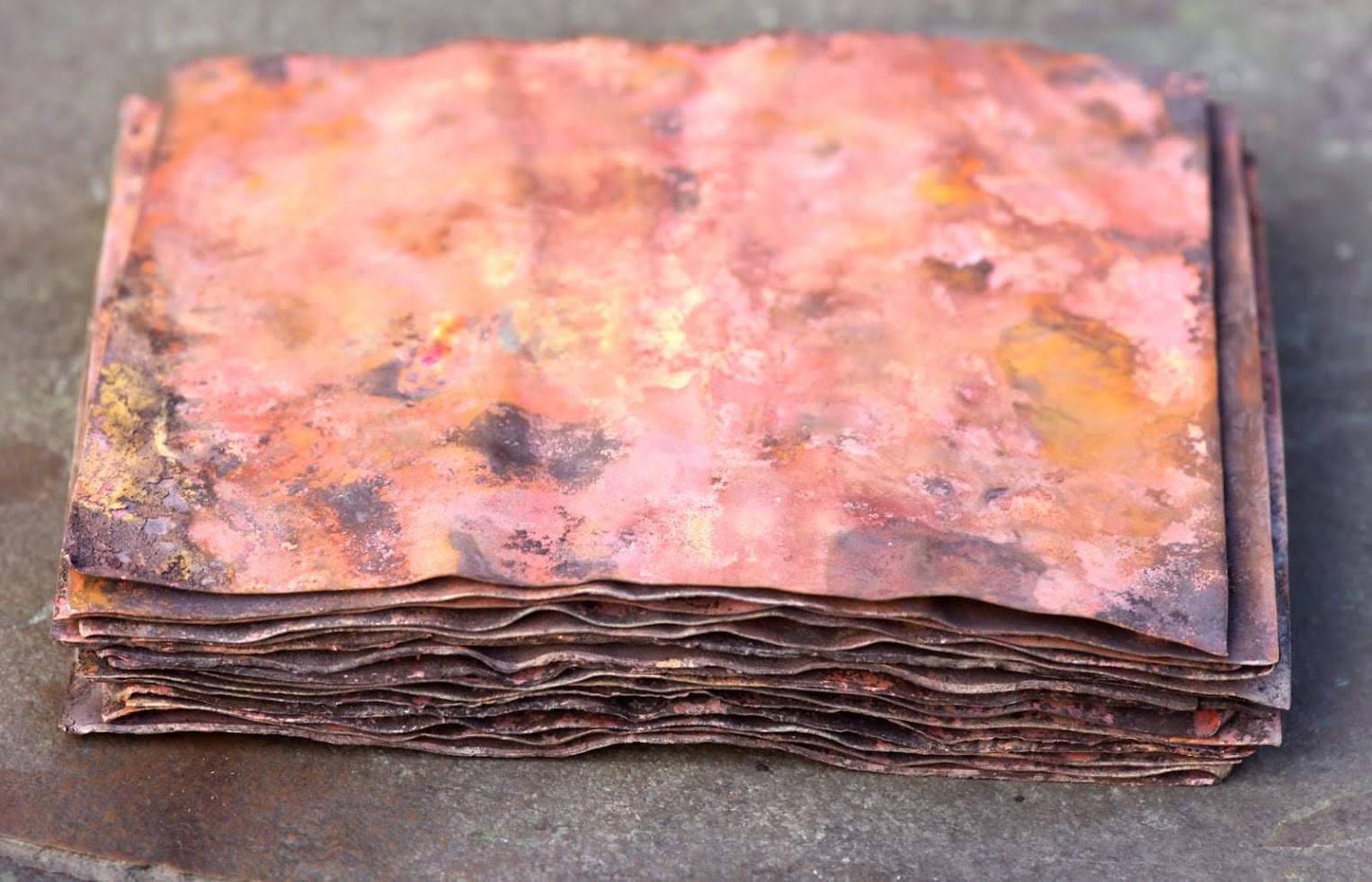 But then the rasashastra practitioners from India told him they would use copper powder for the mercury-copper paste, so he decided to make copper powder. 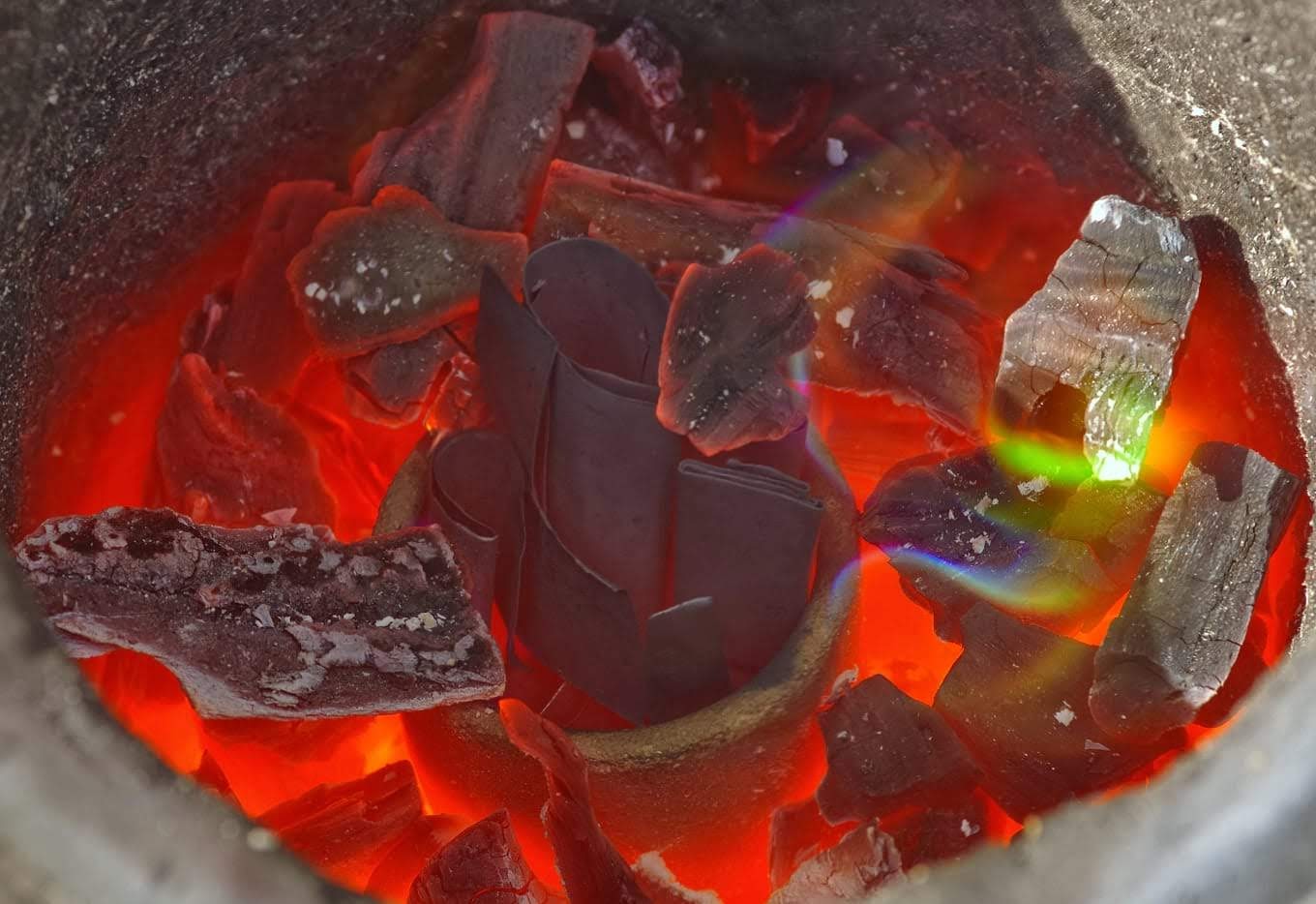 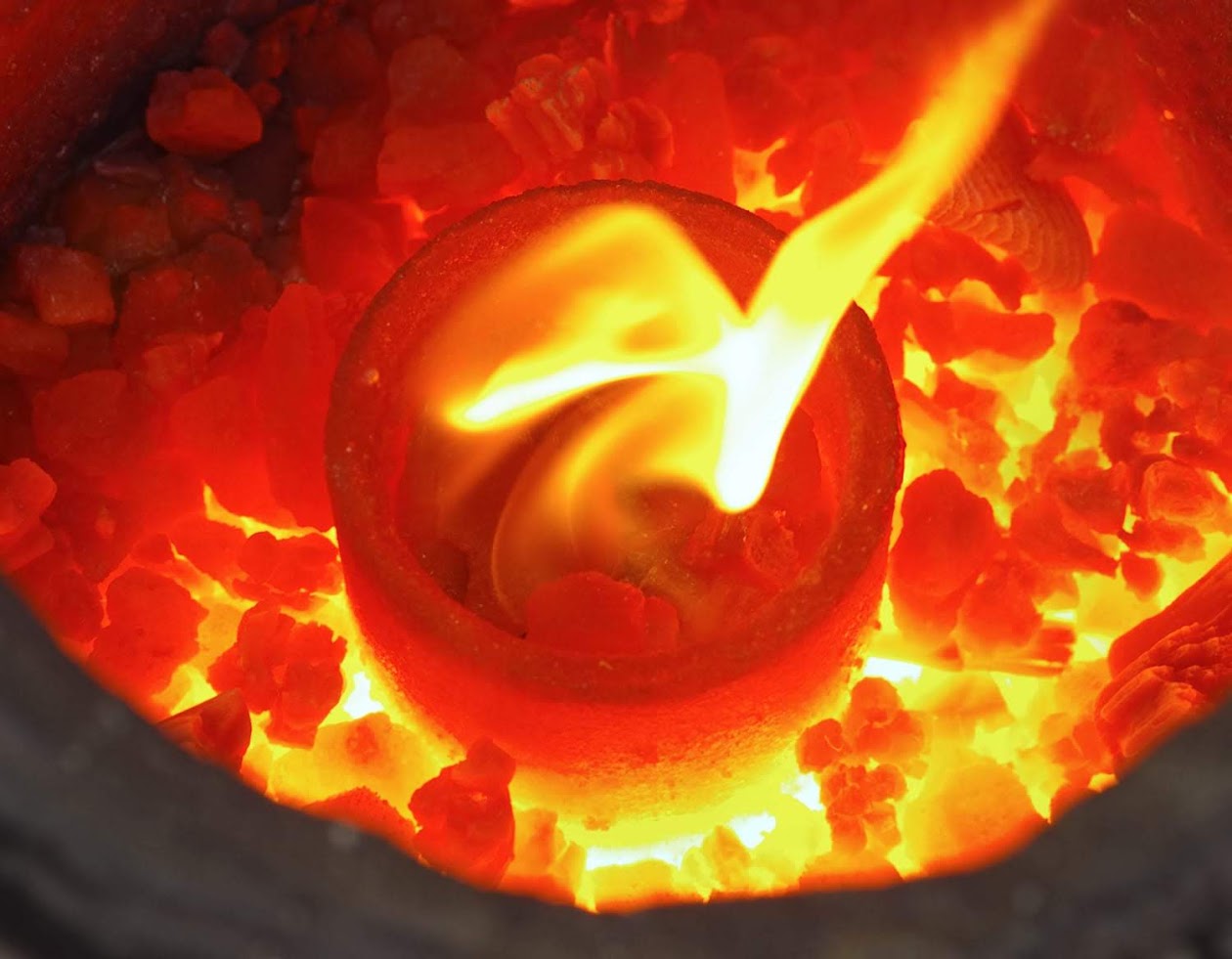 [Making copper powder: copper sheets are melted in a furnace]

The copper powder is then subjected to a different purification procedure as well. 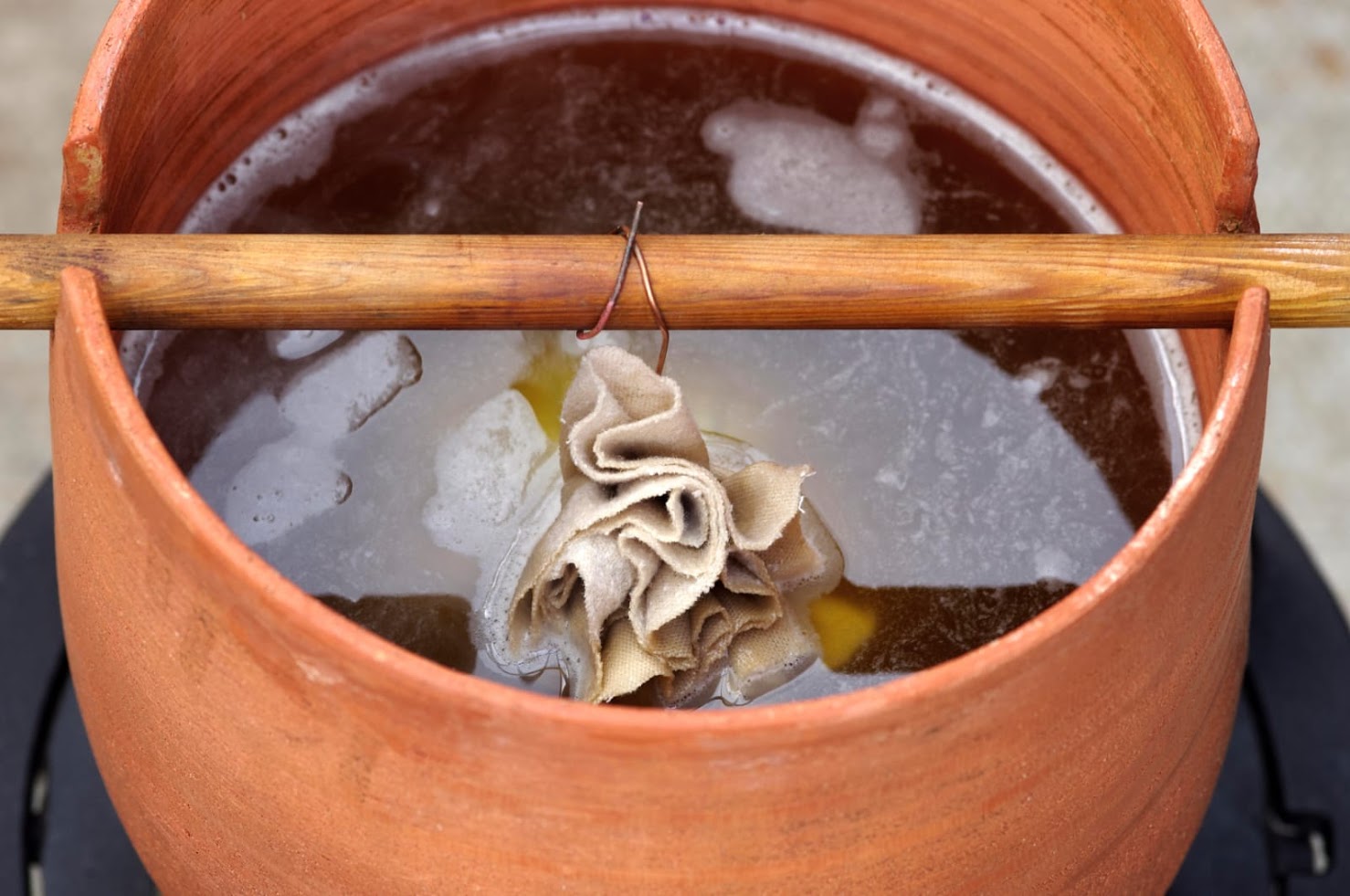 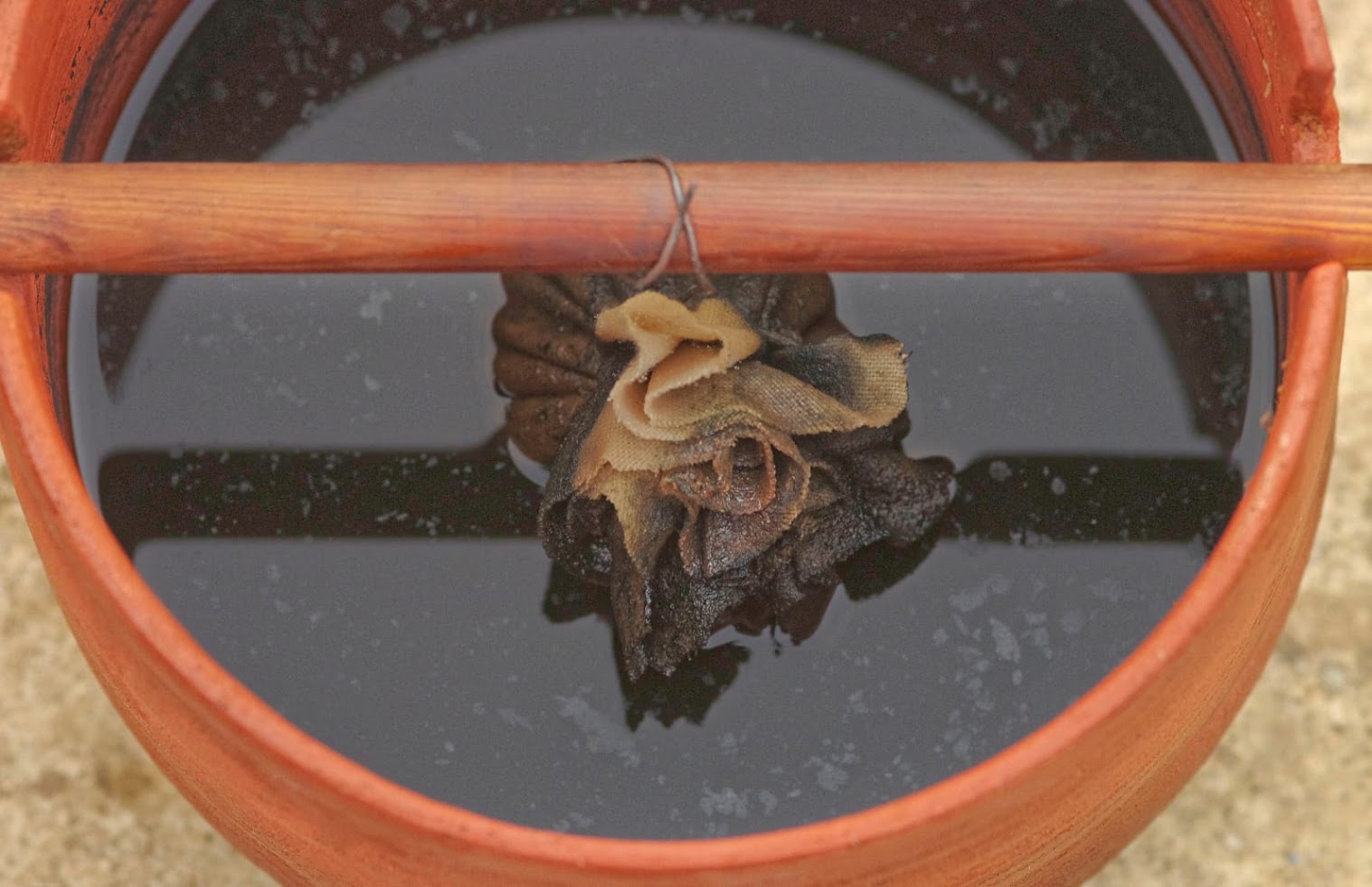 [The colour of the liquid changes as the copper is boiled] 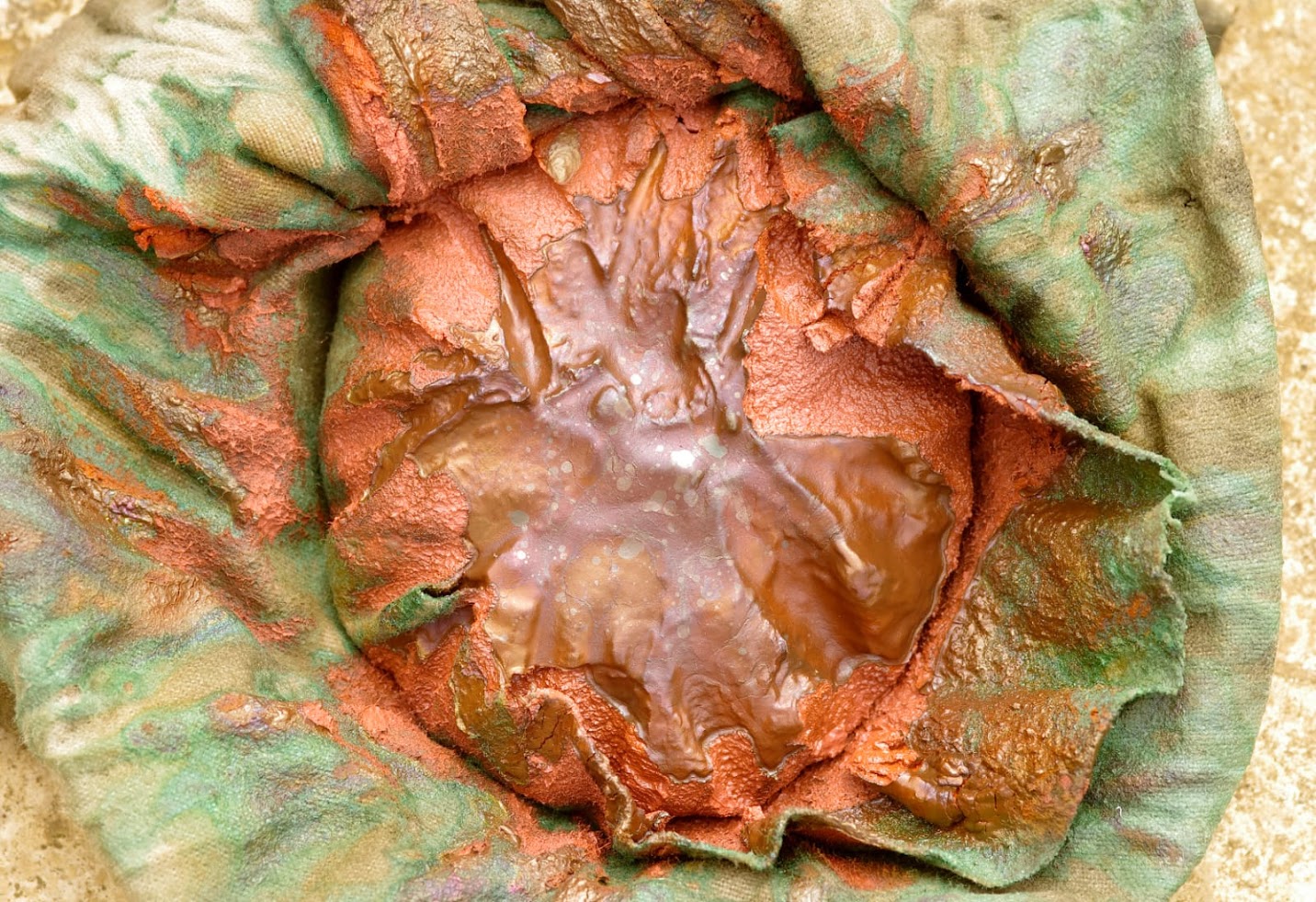 [Copper powder after the procedure] 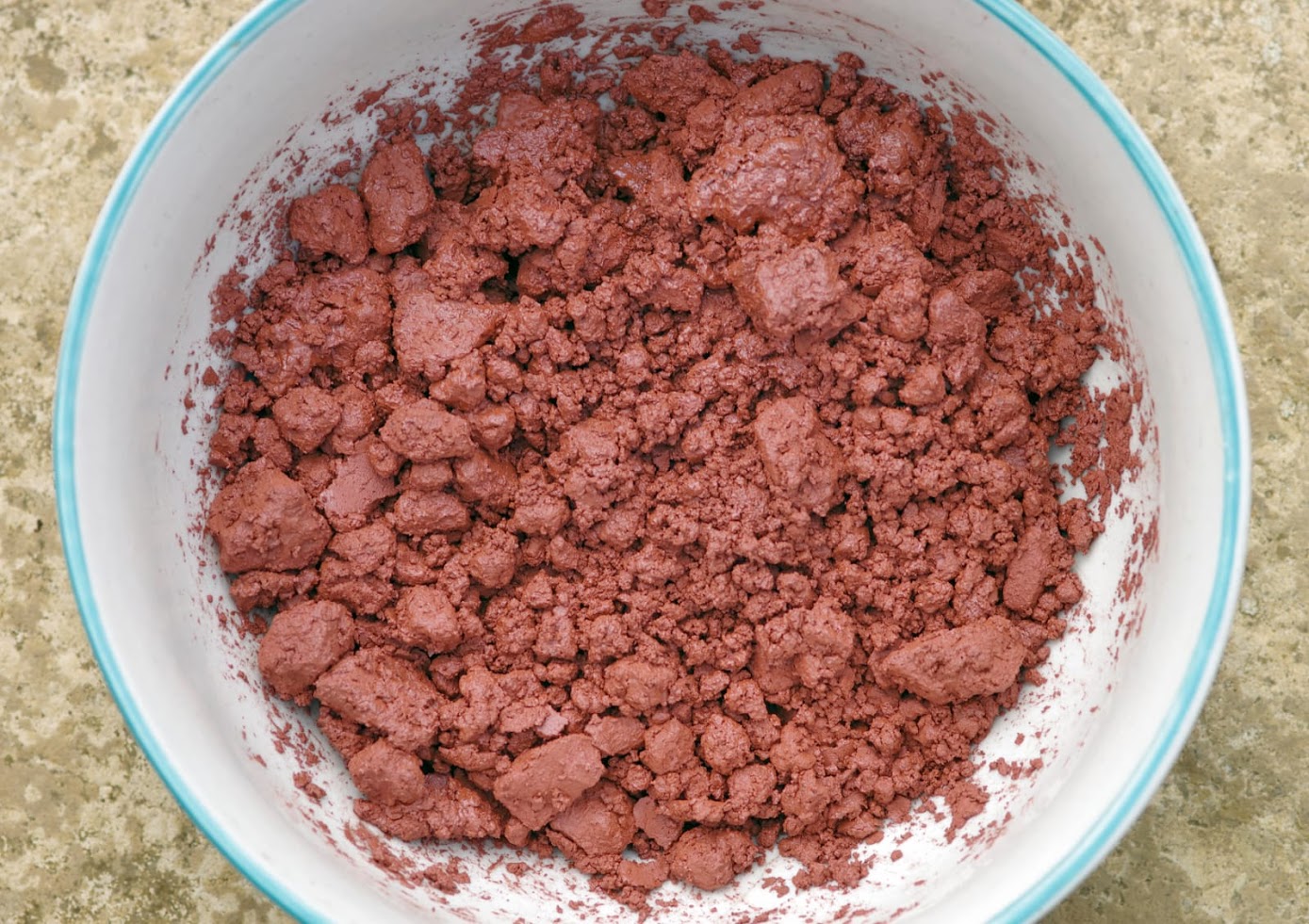 At present (mid-June, 2020), Andrew is still working on the fifth procedure, which consists of several steps with several different apparatuses. We hope to have a film ready in a couple of weeks. 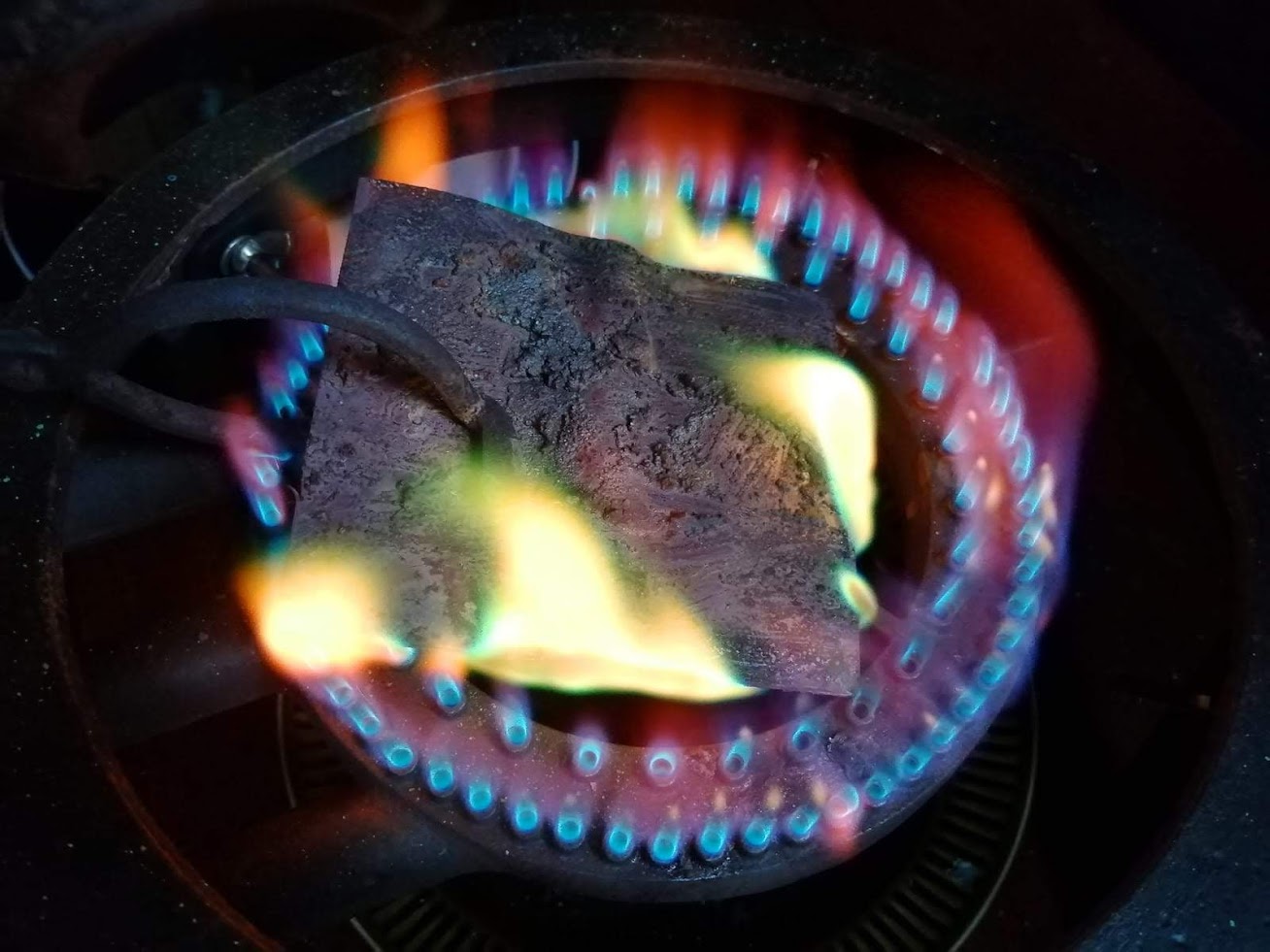