Avoiding Fundamentalist Histories – AyurYog and the launch of "Yoga in Britain" 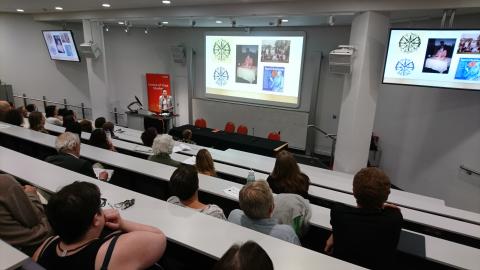 An important theme of Ayuryog research has been the complexity of entanglements. In the past few years we have been able to shine a spotlight on a few areas of intersection between yoga, ayurveda and rasaśāstra (Indian alchemy). My own work has largely been around improving understanding of how yoga became a ubiquitous intervention for health and wellbeing within South Asia during the 20th century. As I have asserted in different places, fundamentalist narratives can rush in to fill gaps in knowledge where there is a lacuna of detailed historical knowledge.

At the launch of my book Yoga in Britain: Stretching Spirituality and Educating Yogis, I was very grateful to have an insightful and critical conversation with Mark Singleton on the implications of my book. Mark articulated the central contribution of Yoga in Britain as its ability to successfully articulate a more complex understanding of the narratives around and about yoga and its global spread. In discussion, he drew out a desire on my part to be critical where beliefs and practices cause harm – specifically calling out colonialist, racist and neoliberal interpretations and implementations of yoga. But Mark also questioned to what extent we can understand these systems as ubiquitous distortions of yoga. I agreed that the tendency to paint globalised yoga with the brush of any one of these ‘isms’ misses the depth and complexity of both historical and contemporary practitioners’ engagement with South Asian soteriological aims and more or less salubrious intermediary objectives. Both AYURYOG as a whole and Yoga in Britain hope to complicate overly simplistic narratives while giving specific details of influential moments in the ongoing transformations and engagements of traditions.

Mark and I also discussed the tensions between ostensibly body-harming practices and physical and psychological transformations – which can be experienced both positively and negatively. These contradictions are found in many traditional yoga practices – as well as being experienced at times in traditional ayurvedic panchakarma treatment. While these tensions are difficult to resolve, holding a complex picture of various applications, narratives and outcomes existing simultaneously is important if we are going to understand what is going on, and what people are doing ‘in their own terms’ before we can make accurate generalisations or judgments about beliefs and behaviours.

There has always been a feedback loop between global understandings of yoga and understandings of yoga and health within South Asia. My recently published book Yoga in Britain draws out some of these stories of transnational entanglements and mutual influence. For example, some of the earliest and very successful popularisers of yoga in Britain were Indian women – Yogini Sunita (1932-1970) and Kailash Puri (1926–2017) – whose stories and influence, like those of so many other women, have largely faded from historical memory. But it is not only women who are forgotten: Christopher Hills (1926–1997) played central roles in establishing the counterculture in London with Centre House but also was central in organising the first World Conference on Scientific Yoga (WCSY) in New Delhi in 1970 which ushered in surge of attention to yoga as a health intervention within India. The story of Yoga in Britain is part of the complex disentanglement necessary to have a mature understanding of yoga, ayurveda and longevity practices in both South Asia and throughout the modern world.

It is incredibly important not to foreclose on a definitive narrative of the past. Ayuryog has expanded our horizons of the stories – and possibilities – of these inter-related practices which are not only found in South Asia, but throughout the world. 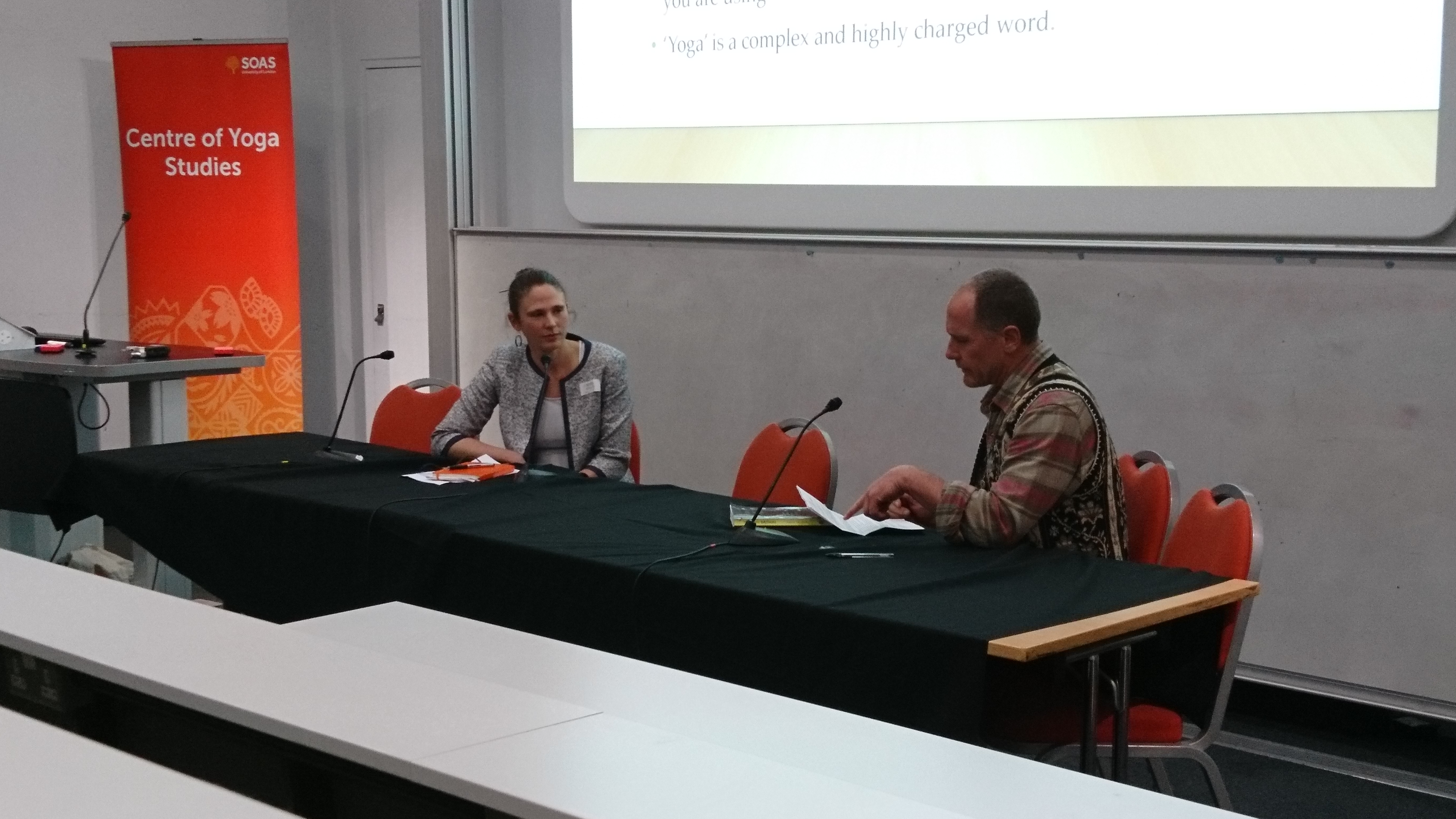 Title:
Avoiding Fundamentalist Histories – AyurYog and the launch of "Yoga in Britain"